Sometimes it’s necessary to change the app version code for instance if you want to update an Intel XDK built game with a cocoonio built game.

The cloud compiler will add then always the number 2 at the end of your set version code.

Your game will have then the version code: 100002 (Keep in mind that you have to update it then manually)

If you want to update your game in your Google Play developer account, just uncrease your app version code by 1. 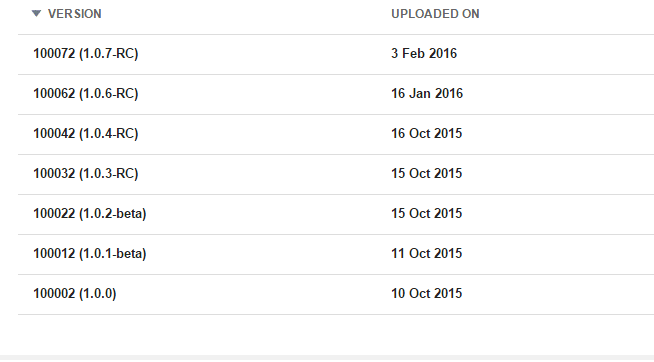 Was this article helpful?

This site uses Akismet to reduce spam. Learn how your comment data is processed.

We use cookies to ensure that we give you the best experience on our website. If you continue without changing your settings, we'll assume that you are happy to receive all cookies from this website.